A Californian fiction writer M.P. Zarrella offered the opinion ‘nature is cheaper than therapy’.  Since then, her point of view has spawned posters, cushion covers, and T shirts such as: 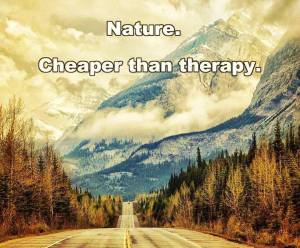 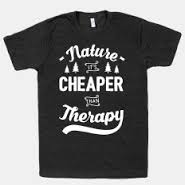 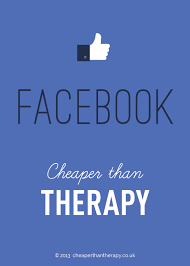 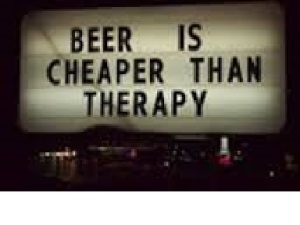 Thinking about whether nature is cheaper (with the inference of ‘better’ than therapy), I have been inspired to trawl through my walking-the-derwent photos.

Here are a few favourite natural scenes clicked during Stages 1-6 of my walks along the eastern shore of the Derwent River.  Most of these images spent time as my computer screen background where they lifted my spirits daily. 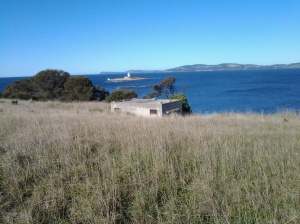 Iron Pot off the southern end of South Arm peninsula 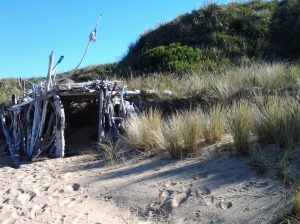 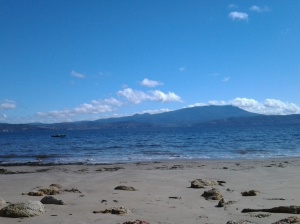 Mount Wellington across the Derwent River from South Arm Beach 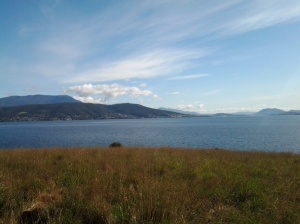 Looking northwards into the gigantic Derwent Harbour from Gellibrand Point at the northern end of the South Arm peninsula. 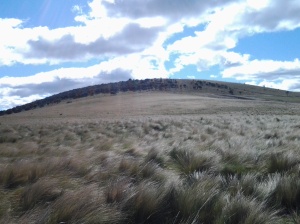 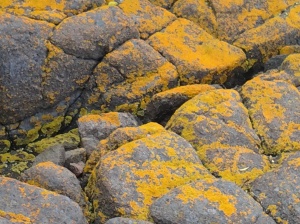 Lichen on rocks at Tranmere Point 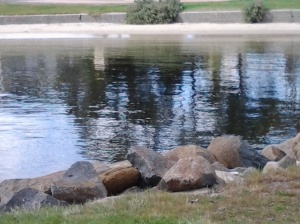 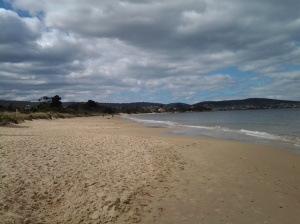 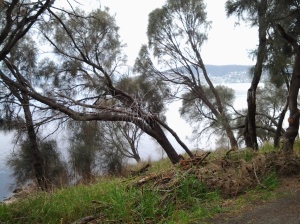 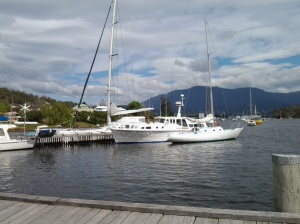 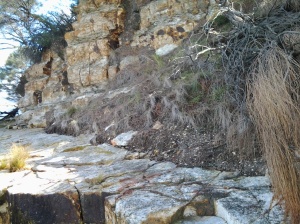 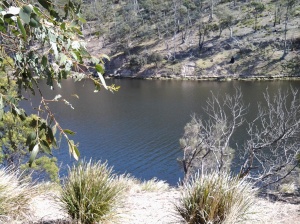 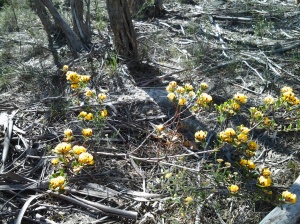 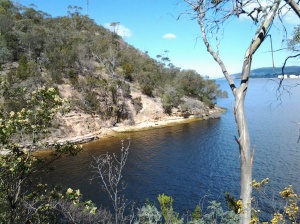 Whenever the weather is deteriorating outside my window, by looking at these photographs from the first 6 of 14 walking stages, I ‘revisit’ the various locations and feel most uplifted. No therapy needed here.