Van Diemen’s Land (Tasmania)’s mother country England was governed by 3 King Williams preceding settlement of Australia (Tasmania received its first European settlers in 1803).  William IV of the United Kingdom reigned from 1830 and lived until 1837. Indirectly our Lake King William which dams the Derwent River was named after the Fourth.

Watching over Lake King William is Mount King William and the King William Range. Wikipedia  reports that Mount King William was named during Sir John Franklin’s journey into western Tasmania in 1842.  Hydro Tasmania created the Lake in 1950 and referred to the nearby geographical features which had been named by European explorers in the 19th century, for its current name. 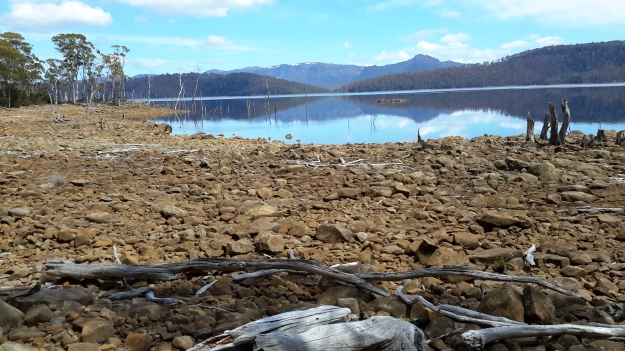 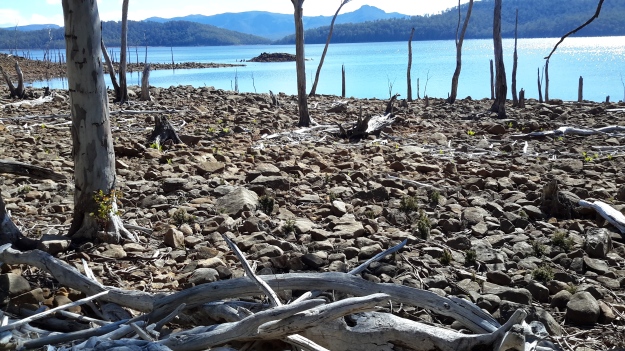